The greatest cricket books ever written, reviewed on the side of the road with Matt Fiction and Matt Ellis. In Episode IV we feature the work of MA Atherton OBE.

MHN Walker’s classic Hooked on Cricket is featured in Episode of Roadside Reviews, the greatest cricket books ever written, reviewed on the side of the road with Matt Fiction and Matt Ellis.

Join resident librarian Matt Fiction on the side of the road as he and Matt Ellis review the greatest cricket books ever written.

This episode celebrates the work of KJ O’Keeffe and his tremendous audio offering Unplugged.

Join resident librarian Matt Fiction on the side of the road as he and Matt Ellis review the greatest cricket books ever written.

MG Bevan was a prolific batsman who became known for his skills in finishing off an innings and providing handy variety with his left arm wrist spinners. His record in ODI cricket with the bat was outstanding scoring just under 7000 runs and averaging over 50. He churned out the runs with regular monotony in First Class and Domestic One Day cricket scoring 68 First Class hundreds and averaging over 57.

For students of the game, The best of Bevan provides a window into the processes behind the success of MG Bevan as he recalls a selection of 30 games that shaped his career. Contained is wisdom gleaned from playing all around the world and being presented with many challenges to overcome.

The highlight for most readers would be his account of the famous last ball victory in the ODI played on January 1, 1996 at the SCG between Australia and the West Indies. This was a game where Bevan’s ability to execute his skills in a high pressure situation were on display for all to see.

Students of domestic cricket will appreciate references to the Nat West Trophy Quarter Final between Yorkshire and Lancashire in 1995 as well as recounts of Sheffield Shield games and the Mercantile Mutual Cup Final played between NSW and WA at the WACA in 2001. 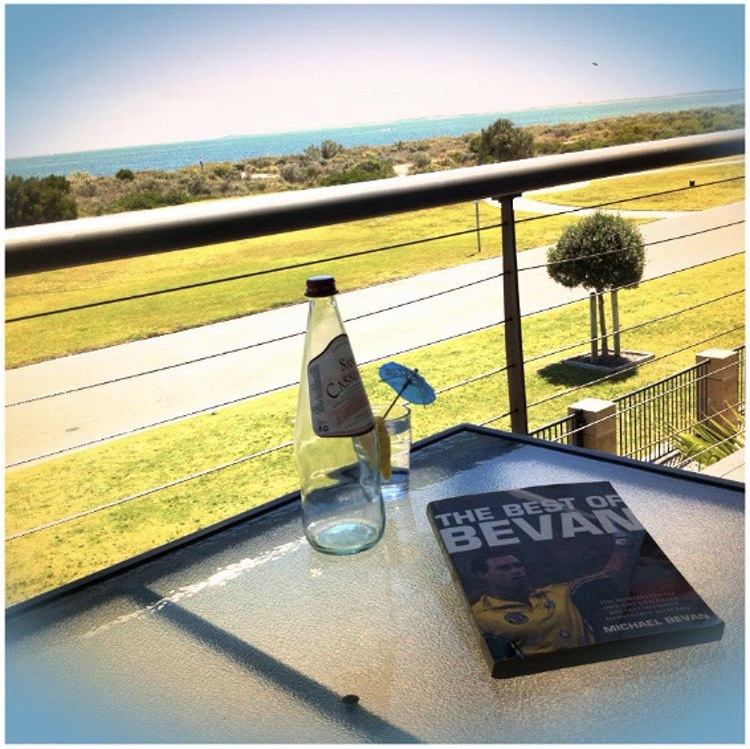 Another thing we love about The best of Bevan is the fact it is not your classic autobiography. It is a book that you could pick up and read any chapter in any order at any time. It confronts the challenges as well as the highlights of MG Bevan’s career and provides helpful insights on the art of batting.

For those looking to include reading into your busy schedule, The best of Bevan is one to add to your reading list for 2019.

TJ Zoehrer had the distinction of representing Australia in 10 Test Matches and 22 One Day Internationals. He was an accomplished gloveman and respectable batsman who scored over 5000 First Class runs. Zoehrer’s leg spinners were also more than handy providing another string to his bow.

Readers of cricketing literature rejoiced in 1995, when Zoehrer put pen to paper and told all in a compelling account of his career in the hard hitting autobiography, The Gloves Are Off. To quote the front cover of the text, it was at that point in time “Cricket’s most explosive expose”.

Cricket librarians around the world stocked their shelves with this one, knowing that astute readers would want to know just what went on behind closed doors during Zoehrer’s tenure in the Baggy Green. There was also an appetite for insights of his final years playing for WA and the political climate at the WACA at the time.

Was their a feud with RB Simpson and if there was, what was at the source of the tension?

What really happened at the end of the tied Test Match in India?

How did he feel about the appointment of WA’s captain in 1994?

These questions and many more were finally put to bed in this compelling tell all autobiography. As well as this we get a deeper understanding of Zoehrer the man and his convictions.

For young book monitors and those making their way as librarians, it is strongly recommended that you acquaint yourself with the man affectionately known as ‘Ziggy’. Having an appreciation for his story will put you in good stead for your career and give a general boost to your social capital.

When it comes to reading this one, our librarians unanimously agree that making a trip to the WACA Ground in Perth is the best way to fully immerse yourself fully in the text.

Immerse yourself in the text by reading it at the WACA. 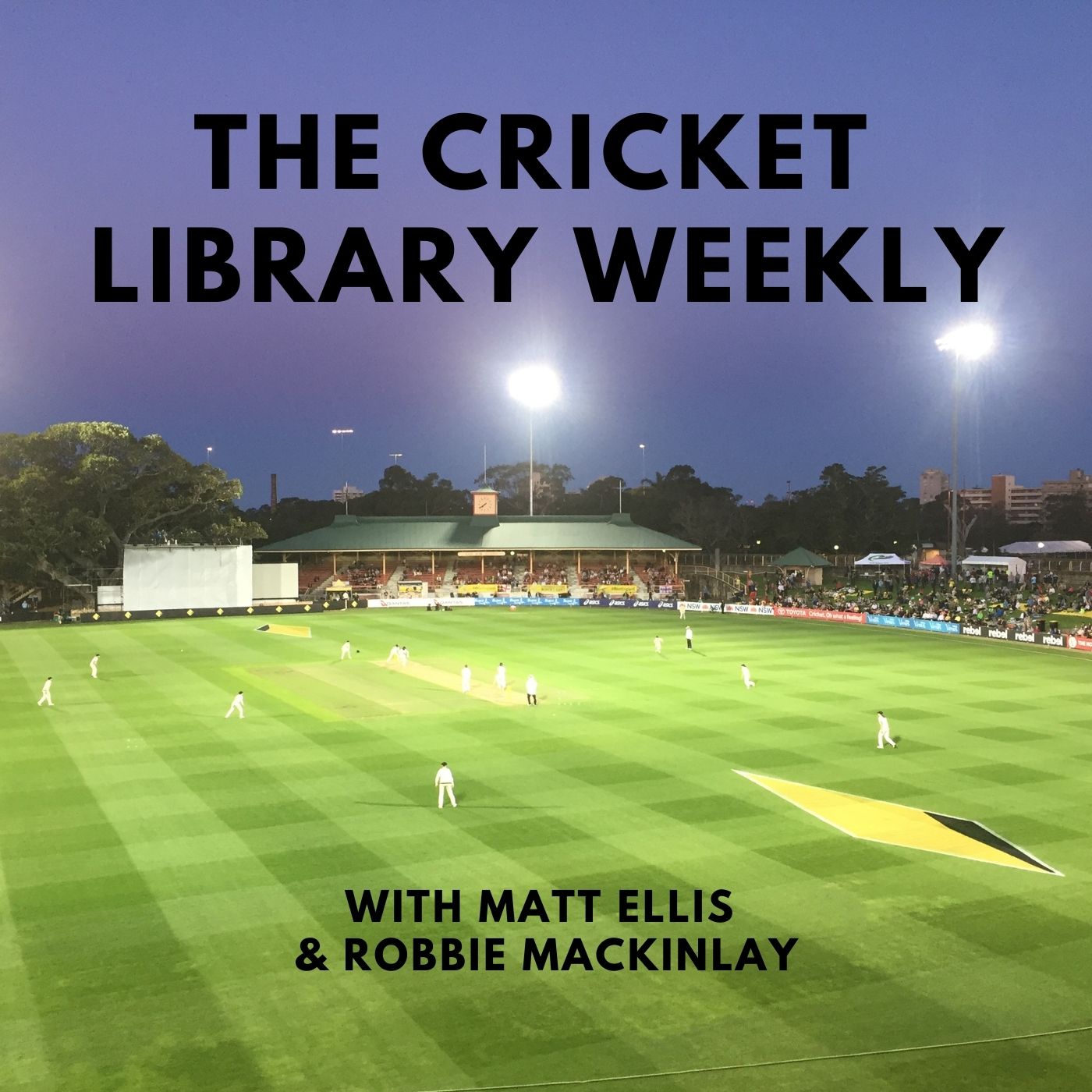 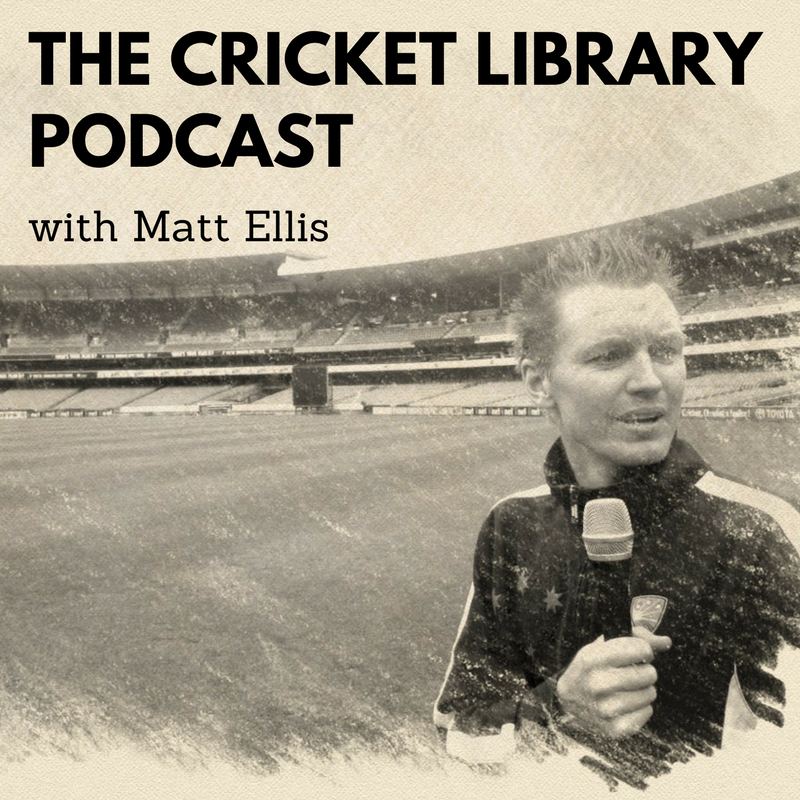 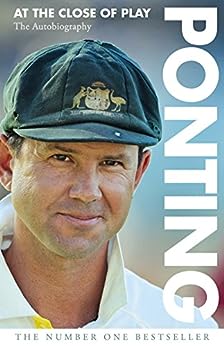